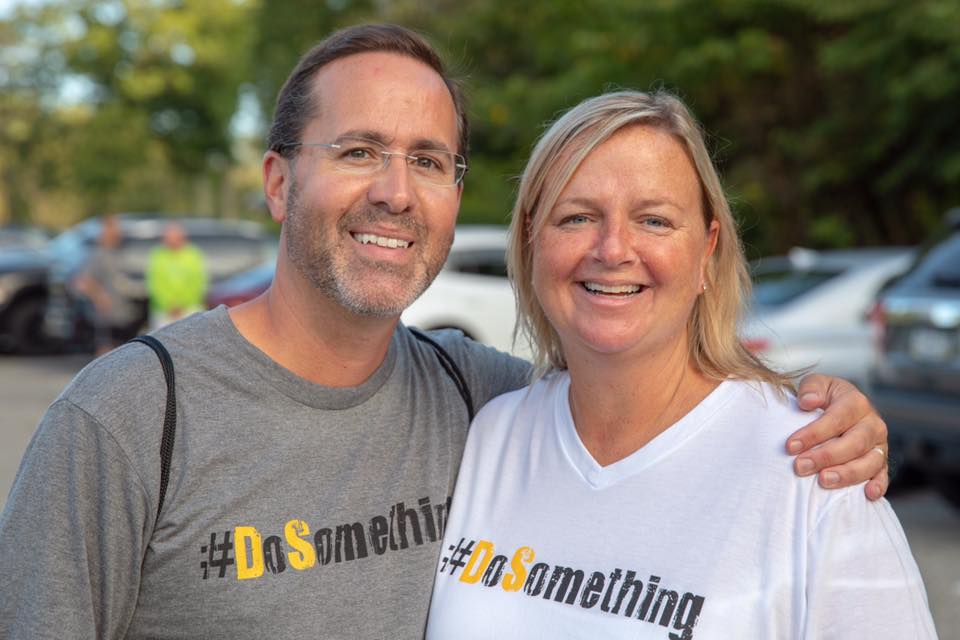 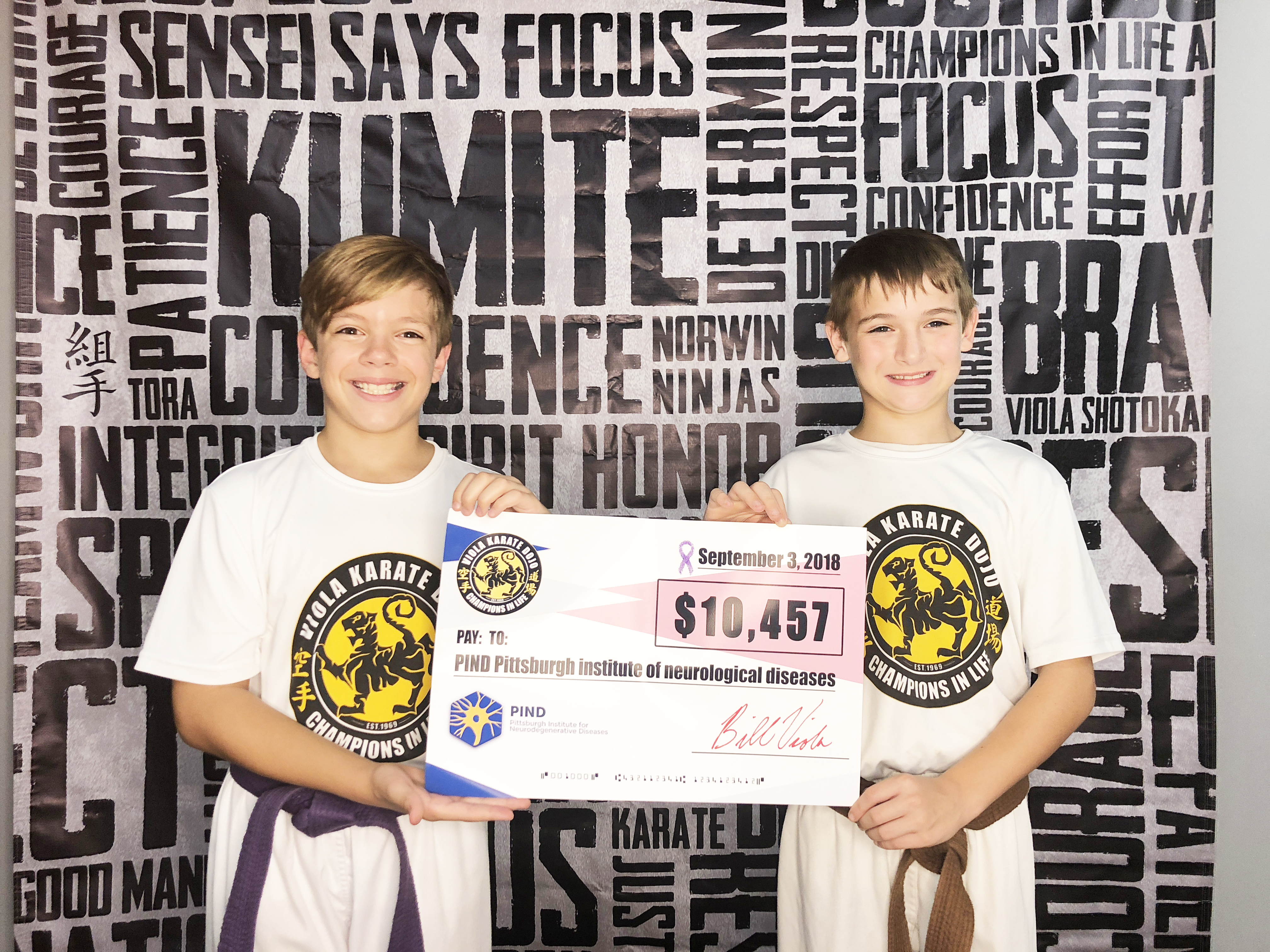 WHAT:  Community service is an important part of building character.  Our dojo is supporting the Annual PIND walk/run by establishing a kick-a-thon fundraiser throughout August.  Students will kick in 1-mile kick-a-thon and parents are welcome to sign up and walk along side them.

WHY:  PIND is an organization that Sensei Bill and all of the Norwin Ninjas and Allegheny Shotokan supports.  He lost his Grandmother and Uncle to complications caused by Parkinson’s and Alzheimer’s.  It is a cause near and dear to his heart.

WHEN:  July-August raise money. Collect sponsors to support you kicking for 1-mile.  Labor Day Monday September 3rd 8AM is the Kick-A-Thon.  Students will kick for 1-mile. It’s a challenge!  Get ready to sweat!!!!!! Actual Kick-A-Thon is Labor Day.