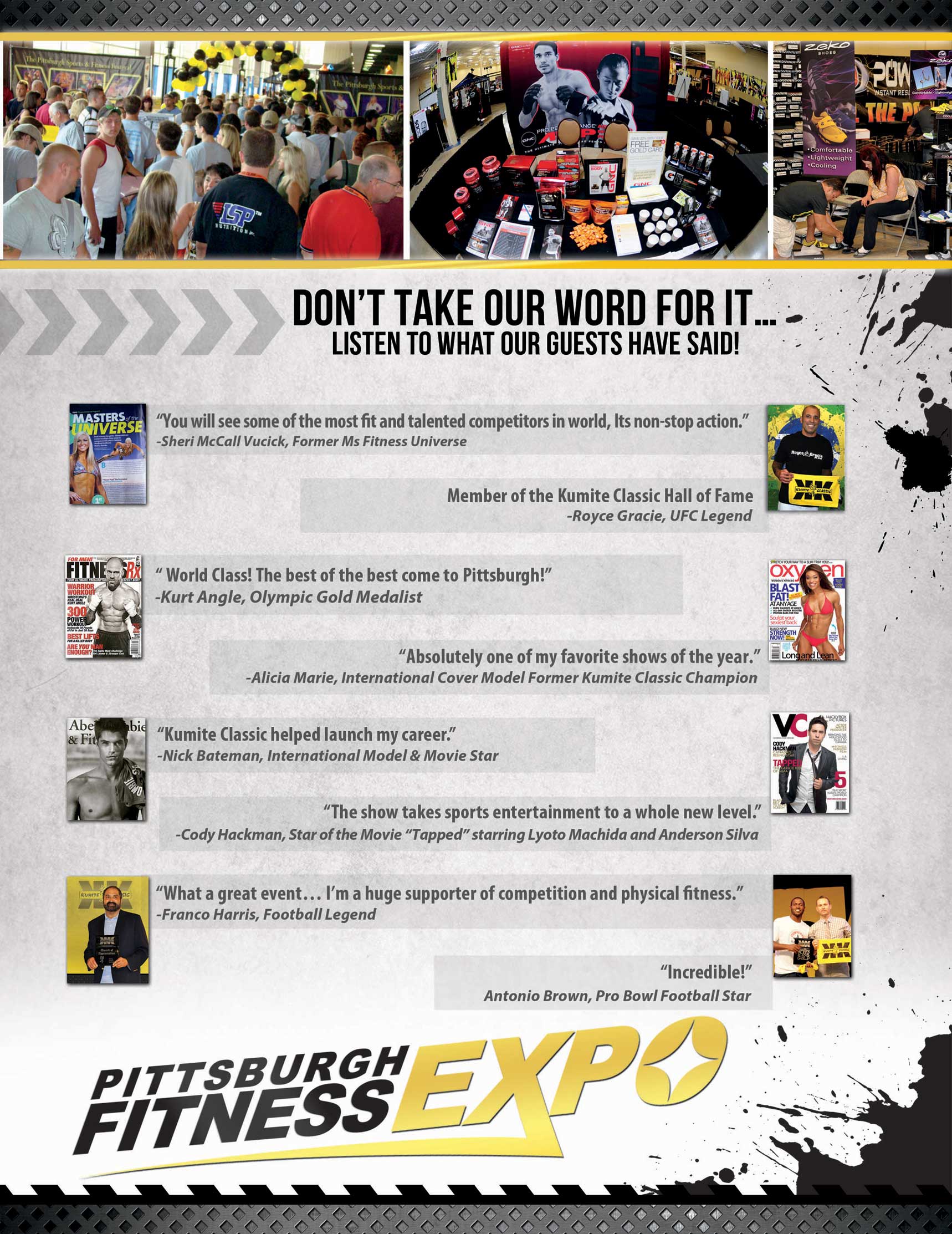 Don’t take our word for it, listen to what the industry pros have to say…

“You will see some of the most fit, beautiful, and talented women in world, Its non-stop action.”
-Sheri McCall Vucick, Ms Fitness Universe 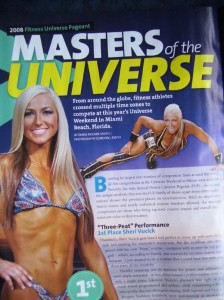 “One of my favorite shows of the year!”- Alicia Marie, Cover Model 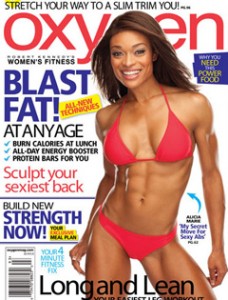 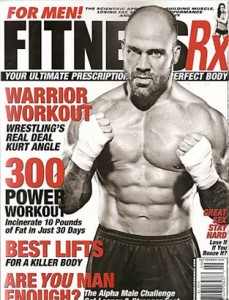 “Great event… I am a big supporter of competition and physical fitness”-Franco Harris, Football Legend 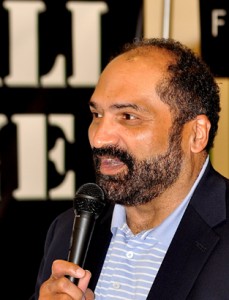 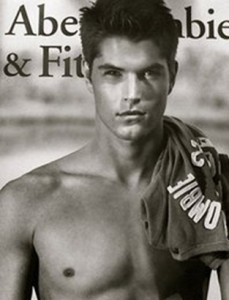 “Its the only event of its kind” -Rocky Whatule, host of Hollywood Rockin’ Wrap-up 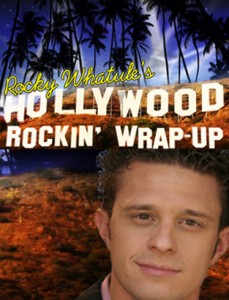 “Its an incredible event with some of the best fitness talent in the world.” 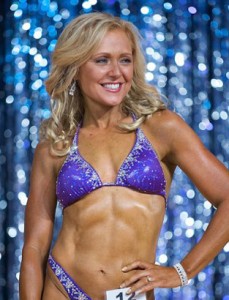 “Bottom line, since I’ve been competing nobody has done what Bill Viola Jr. has done. He raised the bar.”
-NBL World Champion Pete Daypuck, Ontario Canada

“The Kumite Classic is consistently one of the top events in the country.” -Sports Talk Cleveland Radio

”The Kumite Classic has been the best so far, and we have been to
many championships around the world.”
– D. Gymfi, Ghana West Africa

“A full weekend of excitement, entertainment and martial arts at its best… one of the nation’s best.”
-Alan Goldberg, Publisher, Action Magazine

“The best of the best are here from around the World!” -Bill Neal, Producer, Champions Live Television

“Outstanding in every aspect! We are proud to support and be apart of the festivities.” -James Cvetic, President, WPA Police Athletic League

“It was so exciting with all the different celebrities there. My kids even got to meet [Steeler] Lynn Swann.
-Darlene Leader, Leader Auto Sales

“Prestigious and professional! No event in the region can compare to The Kumite Classic fitness show!”
-Rock Solid Entertainment, Los Angeles

“Bill Viola [promoter] is the future of the sport.”
-Black Belt Television Network

“All of the events were first class. The judging, vendors, and awards….Awesome
-Deb Robinson, Natural Body Building Champion