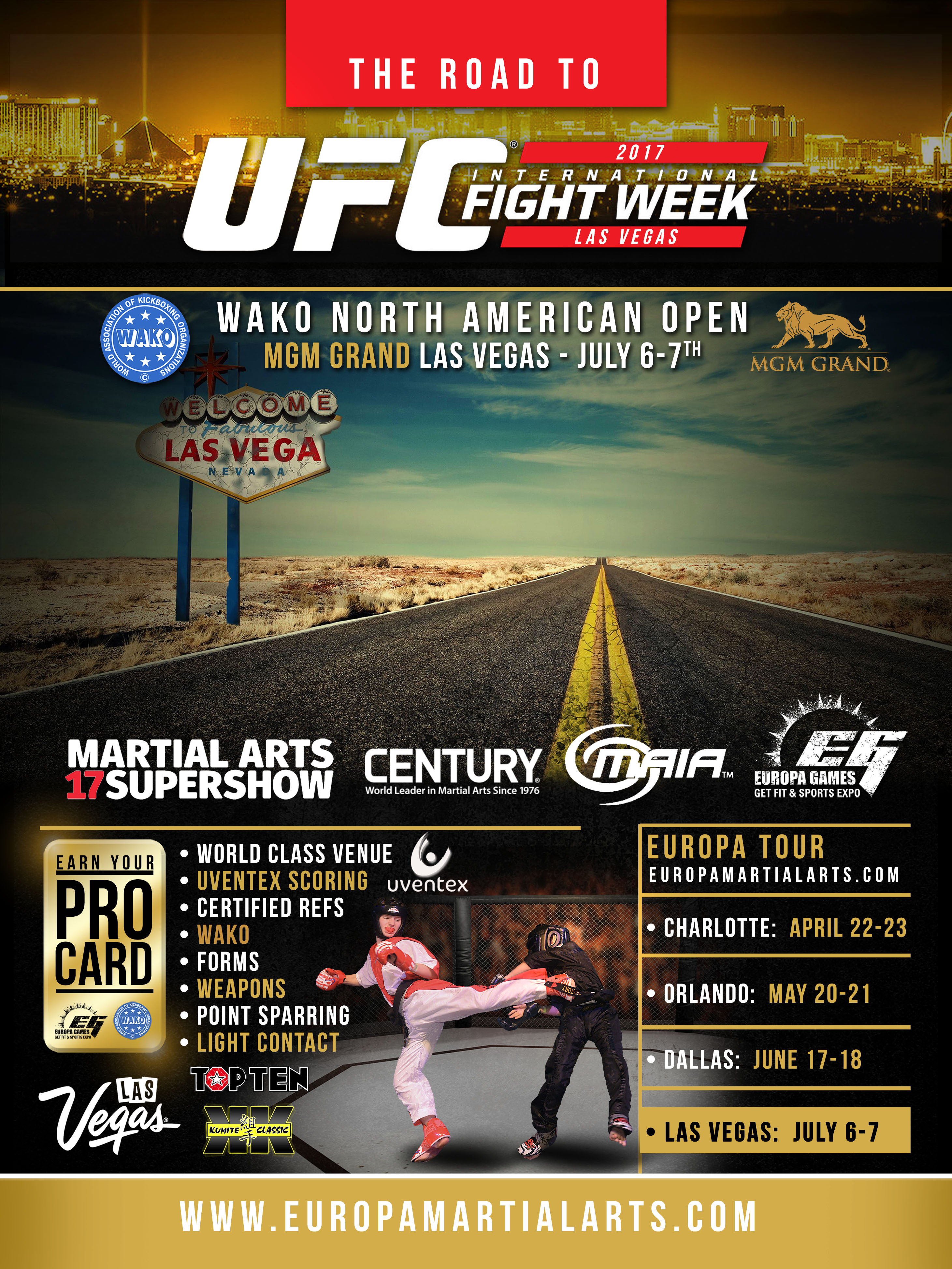 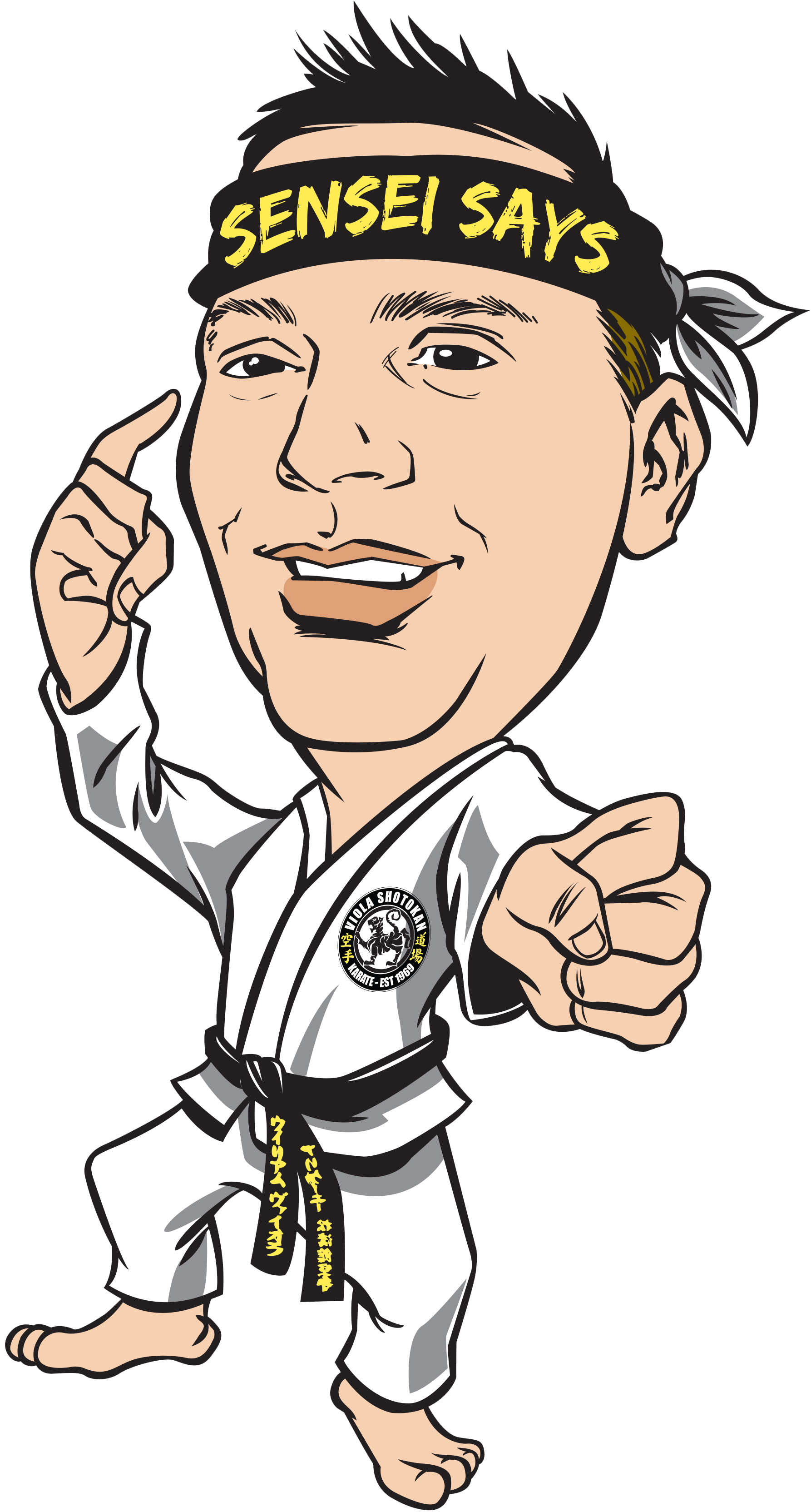 Team Kumite will be attending the Europa Games Martial Arts Tour.  Looking forward to the UFC Fan Expo in July!

Congratulations on Sensei Bill Viola Jr. making the Amazon best sellers list with his latest book, “Go Ask Your Dad.”  Bill was also recently selected as one of Pittsburgh Magazine’s Pittsburgh’s “40 under 40” people who influence the community.  Congrats!

“Being a SENSEI isn’t for everyone, but everyone needs a SENSEI.” 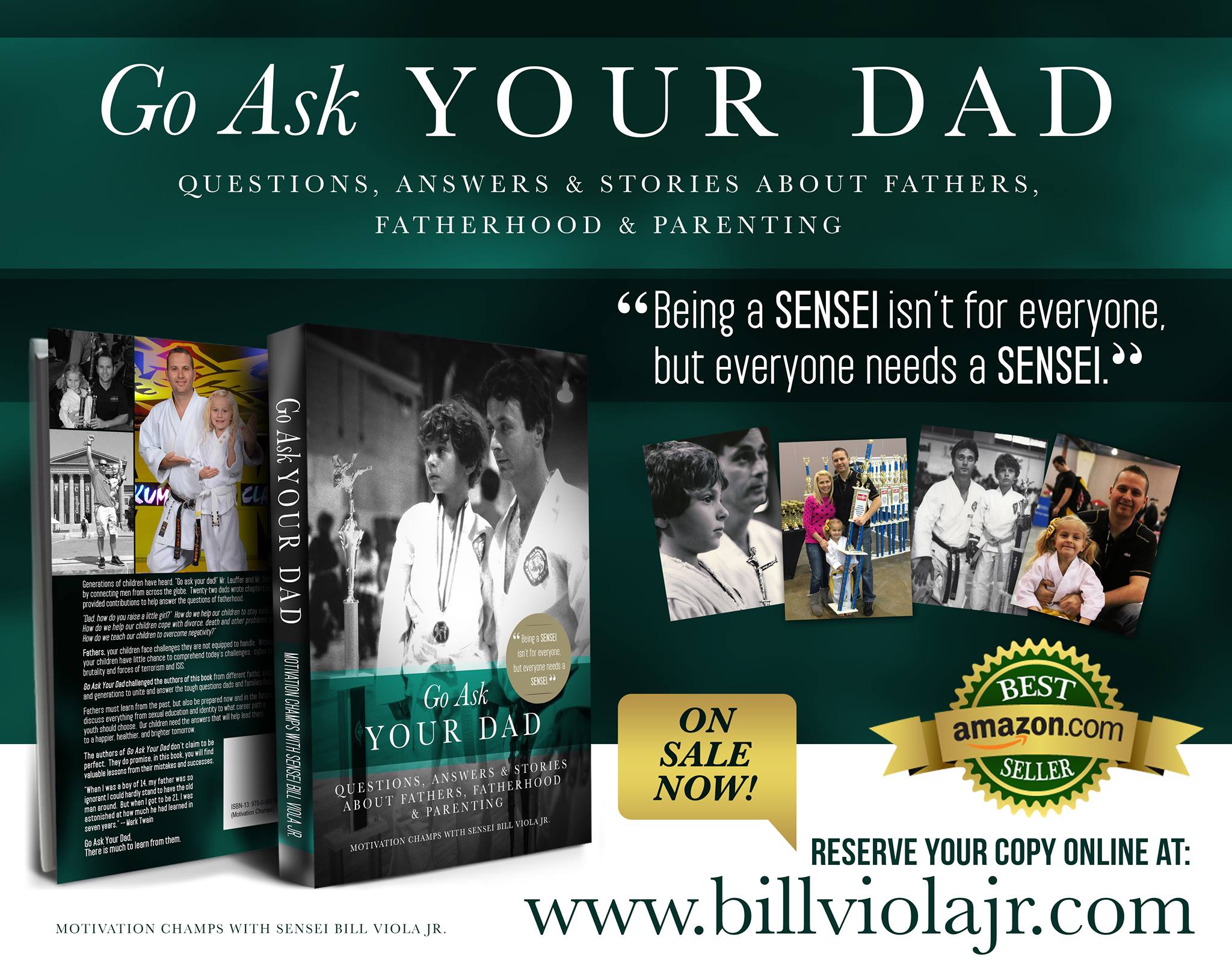 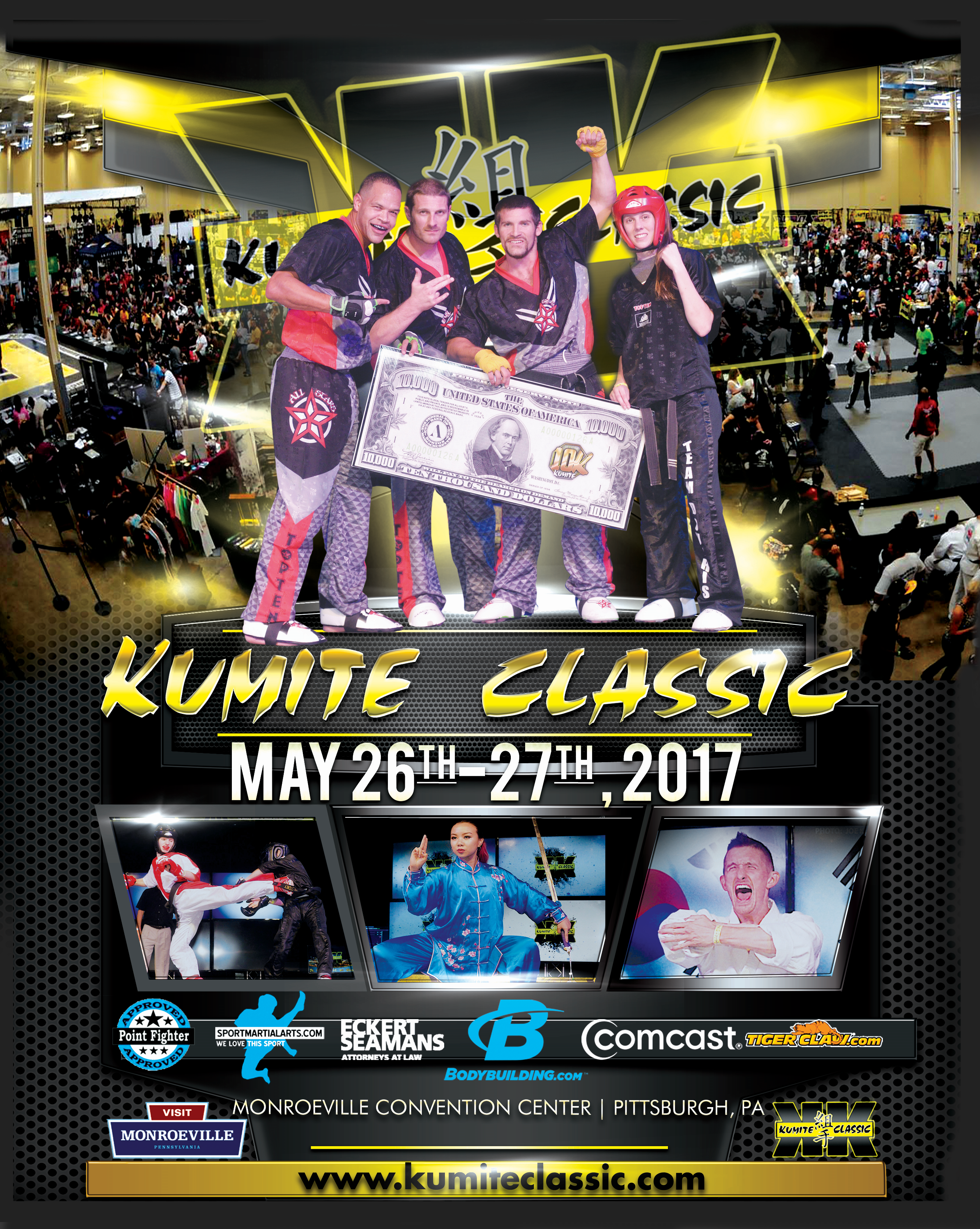 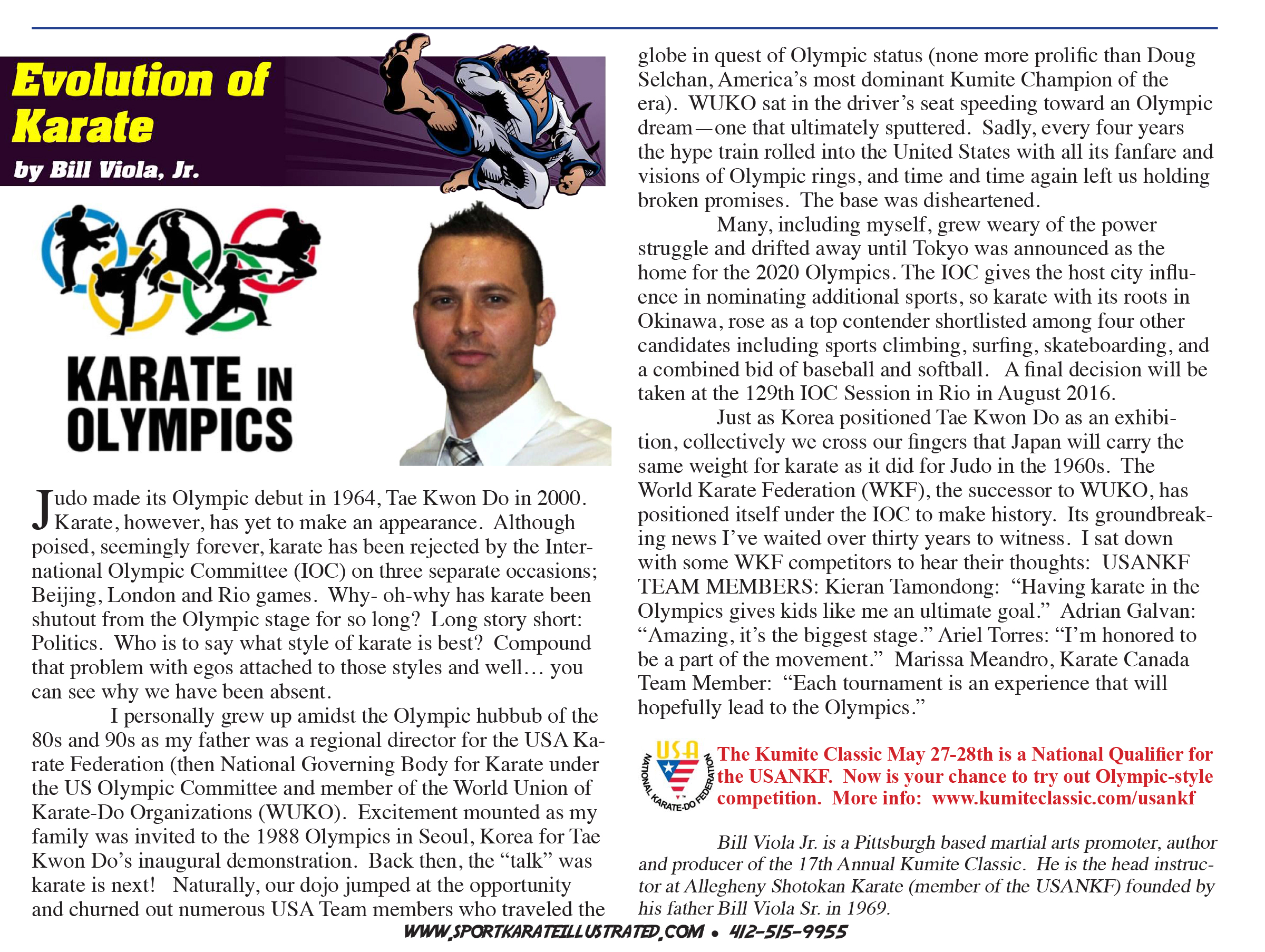 The Pro-Kumite 10K is the world’s largest cash prize payout for sport karate team competition. Sign up for the most exciting event of the year. 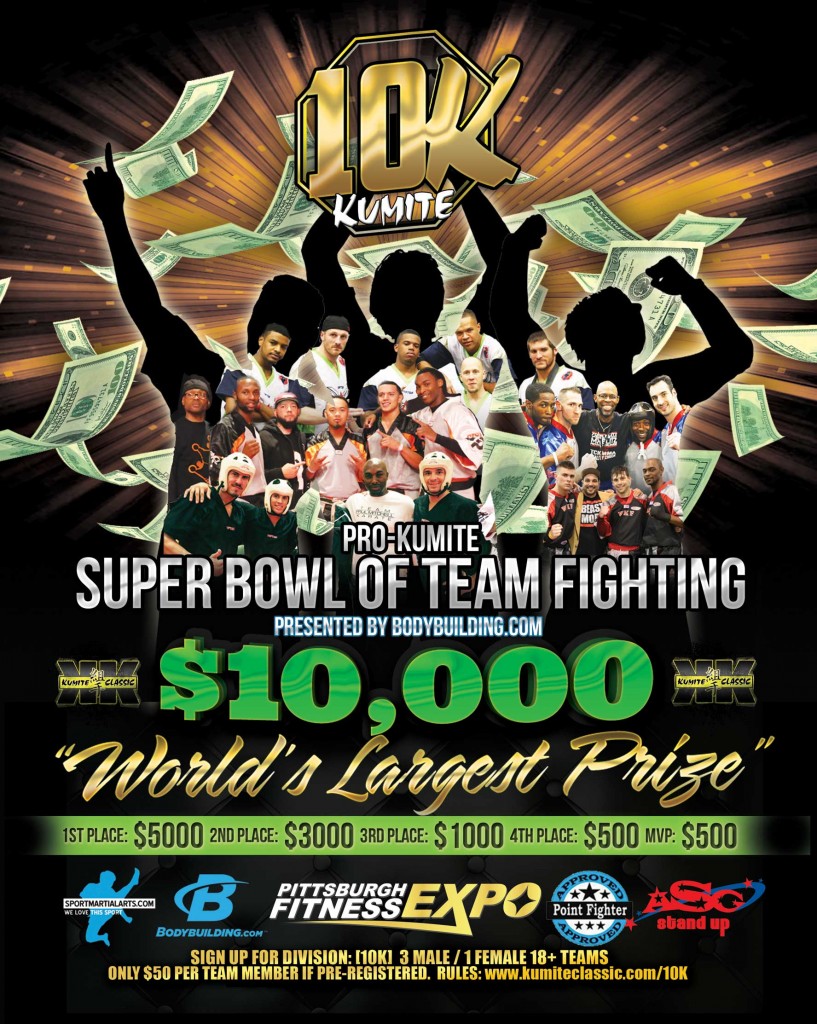 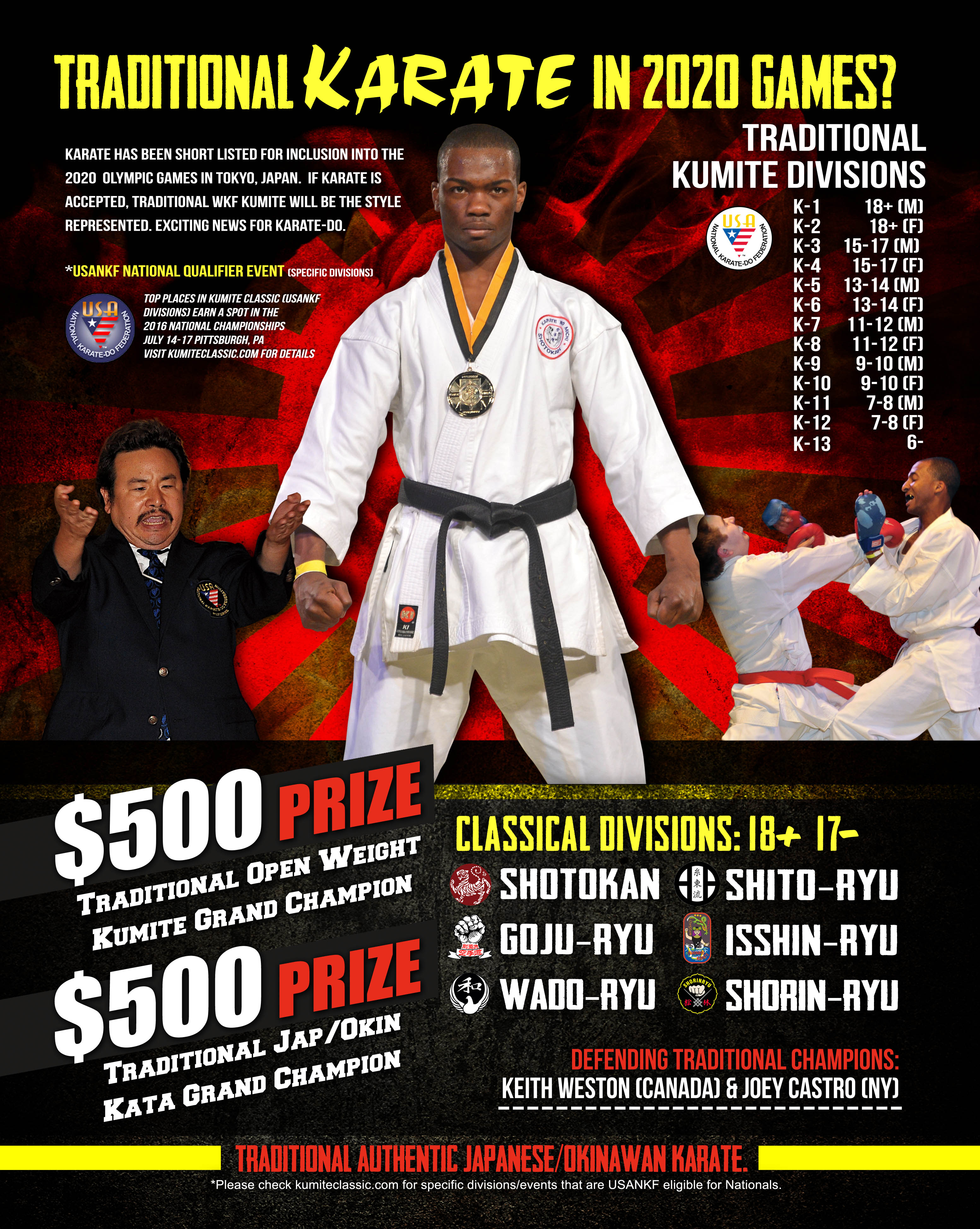 Everyone has a chance to win an iWatch at the 2016 Kumite Classic.  The more divisions you enter, the better you chances.  A point value is added to each 1st-8th place finish you win at the tournament.  The competitor with the most overall points has proved themselves to be the best all-around competitor and win will the “Ultimate Warrior” championship.  Novice, Intermediate, Advanced, Elite, and Jr. Black Belt all have their separate divisions!  Good Luck! 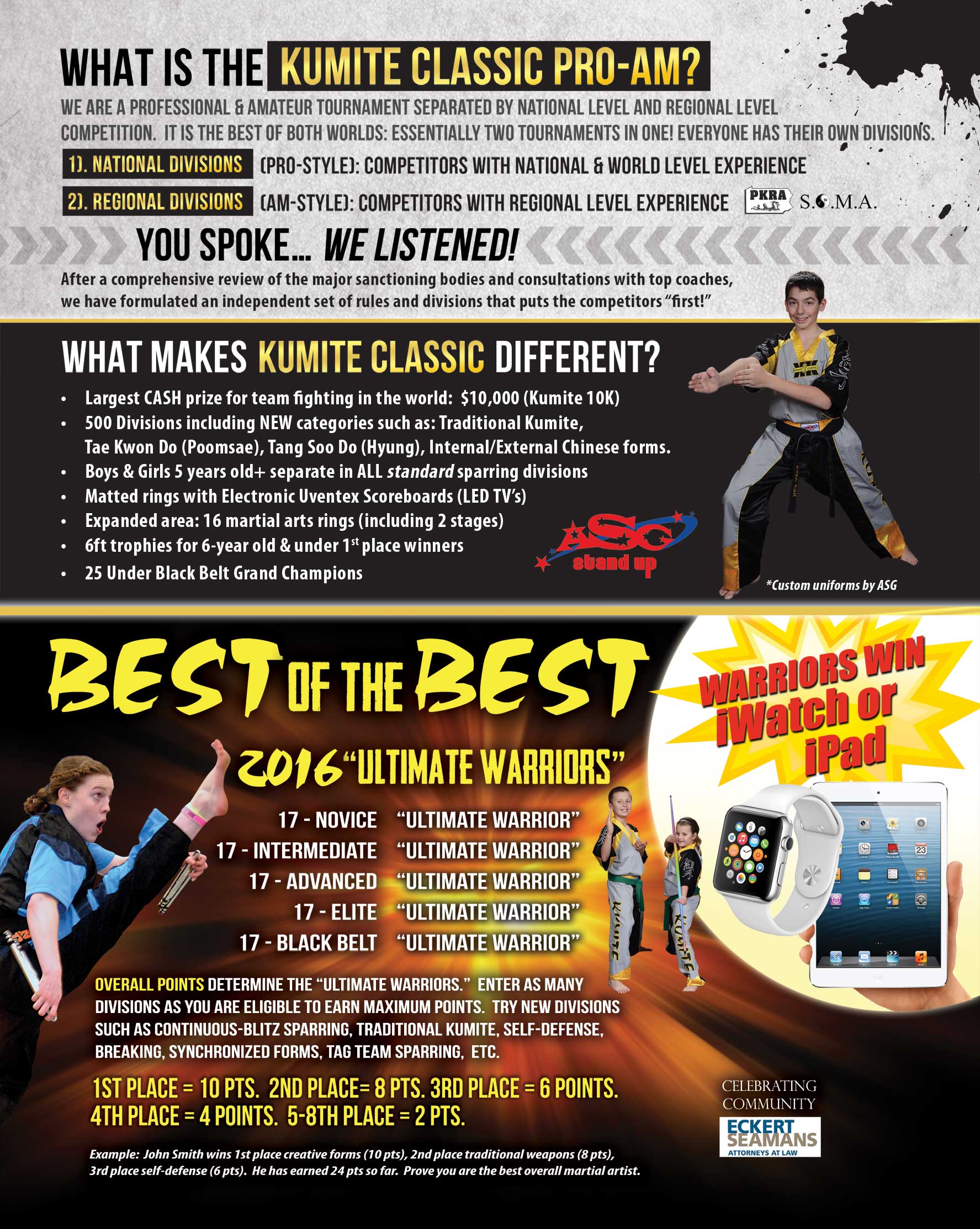 Please fill out the form below to join our sampling partnership program: